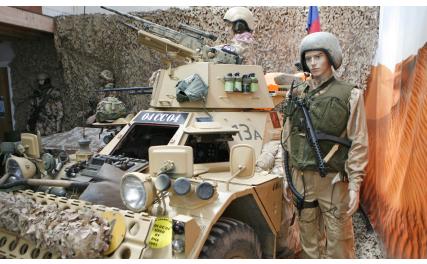 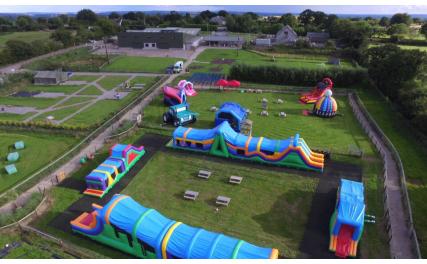 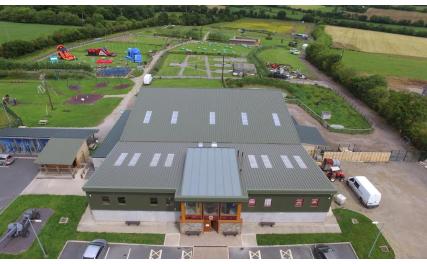 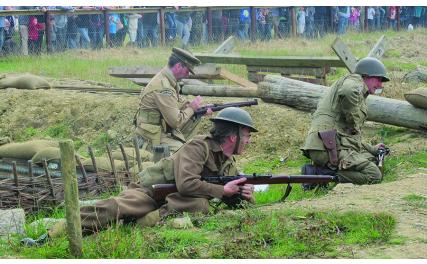 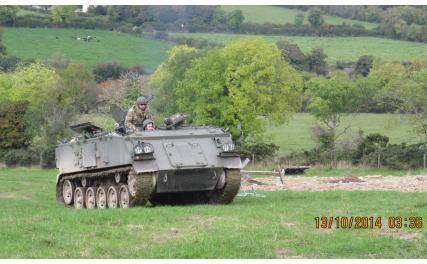 The Irish Military War Museum offers a fascinating insight into Irish participants’ involvement in both World War One and World War Two, as well as other military conflicts in world history

The museum recreates in stunning detail examples of trenches of World War One as well as displays of the highly motorized conflict that was World War Two. The Museum houses one of the finest collections of WW2 Allied and Axis vehicles and deactivated weapons ever assembled in Ireland.