Battle of the Boyne Site, Oldbridge 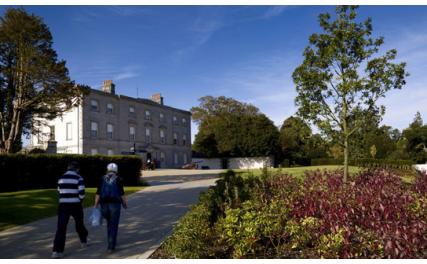 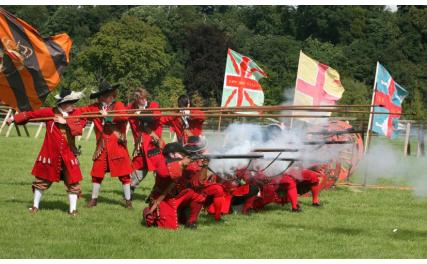 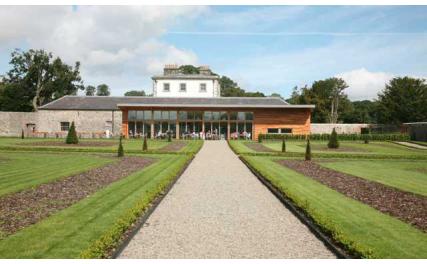 The Battle of the Boyne between King William III and his father-in-law, King James II, was fought on 1 July 1690 (11th of July according to our modern calendar). Both kings commanded their armies in person. William had 36,000 men and James had 25,000, the largest number of troops ever deployed on an Irish battlefield. At stake were the British throne, French dominance in Europe and religious power in Ireland.

The after effects of the "The Battle of the Boyne" live on in Ireland to this day. The Battle was fought between James II, deposed Catholic King of England, against his nephew and son-in-law, William of Orange, who with Mary, James' daughter, sat on the English throne as Protestant Monarchs.

PLEASE NOTE: Car Park and Main Exit Gate will be locked at 6pm sharp.  A call-out fee will apply for vehicles still parked in car park after the 6pm deadline.