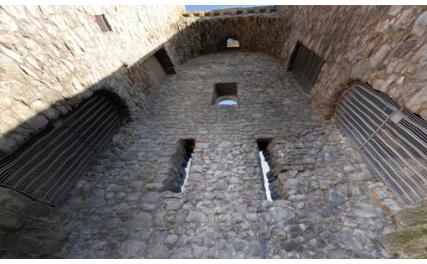 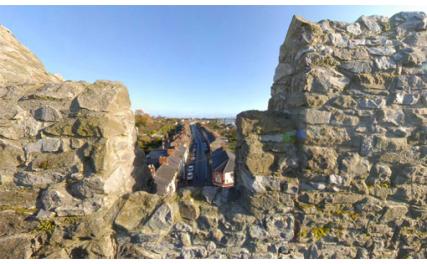 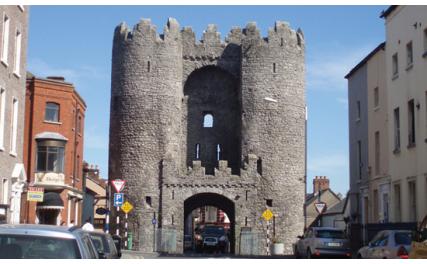 Drogheda's name derives from the Irish Droichead Átha meaning 'bridge of the ford' which refers to the River Boyne on which it stands. Drogheda was granted its charter in 1194 by Hugh de Lacy (after whom the de Lacy bridge in Drogheda is named).

The Anglo-Normans made Drogheda one of their primary strongholds, completing the town walls in 1334 ad. The walled area of the mediaeval Drogheda enclosed 113 acres, making it one of the largest walled towns of the time.

St. Laurence's Gate, which led to the Friary of St Laurence, is widely regarded as one of the finest of its kind in Europe. It consists of two lofty circular towers, connected together by a wall, in which there is an archway. Visitors can appreciate the spectacular dimensions of the mediaeval walls south of the gate at Featherbed Lane.

Twice the walls and gates of Drogheda held strong against invasion, firstly when Edward Bruce attacked the town in 1317 ad and again in 1642 ad when Sir Phelim O'Neill attempted to take Drogheda.

In 1649 ad, Cromwell breached the walls and sacked the town, massacring 2,000 Royalist sympathisers and deporting captives as slaves to Barbados. Drogheda surrendered to King William after the Battle of the Boyne.