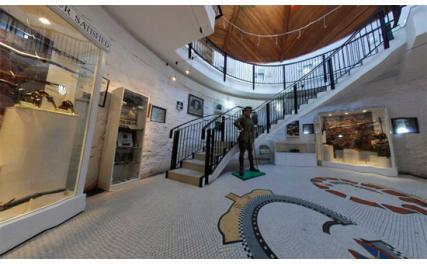 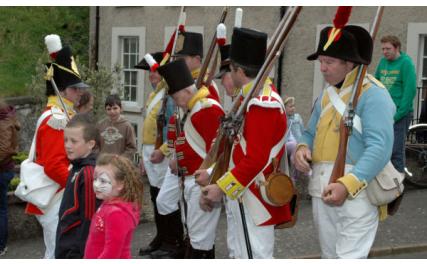 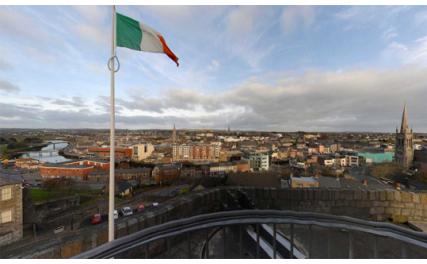 The mound at Millmount is reputed to be 3,000 years old and local folklore has it that Amegin, the Celtic poet is buried there. When the Normans came to Ireland in the 12th century, Hugh De Lacy, built a defensive Motte and Bailey here, overlooking the mouth of the Boyne.

In 1649 during Oliver Cromwell's attack on the town it is believed that much of the slaughter that took place then happened in Millmount , with up to 2,500 men killed on September 11th 1649. Later the complex served as an army barracks and in 1808 the Martello Tower was built, as a precaution against invasion by the French. The tower was badly damaged during the Irish Civil War in 1922 and was restored to its former glory in 2000.

Milmount Museum, run by the Old Drogheda Society, is a fine example of a community run museum.

Trained guides will take you on a guided tour of the Museum  and Martello Towers. They cater for everybody from the single visitor on their own to families or groups. Tours can also be geared to cater for schools, clubs, youth groups, active retirement groups, historical societies.